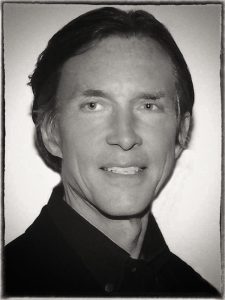 Kim Taipale is the managing partner of Stilwell Holding LLC, a private investment firm, and the former chairman of the executive committee at Kobra International Ltd.  He is also the founder and executive director of the Stilwell Center, a private research and advisory organization focused on information, technology, and national security policy, and is a director of the Stilwell Charitable Fund.

Previously, Mr. Taipale was a senior fellow at Columbia University, an investment banker at Lazard Frères & Company, and, earlier, a lawyer at Davis Polk & Wardwell.

Mr. Taipale has been a frequent invited speaker (selected appearances), has appeared before Congressional and other national committees (selected testimony), and is the author of numerous academic papers, journal articles, and book chapters on information policy, technology, and national security issues (selected publications).  He has regularly advised senior policy makers in government and the private sector on technology and security issues.

Mr. Taipale has extensive professional experience in a wide variety of diverse endeavors and with many kinds of complex issues and transactions. He has worked with international and national corporations, government agencies and other public institutions, established private companies and start-ups, and not-for-profit organizations. He has also helped develop, secure funding for, and implement a number of non-profit projects, including the Harlem Environmental Access Project, the Advanced Media in Education Project, and others.